It’s fair to say I’ve had an eventful few months. 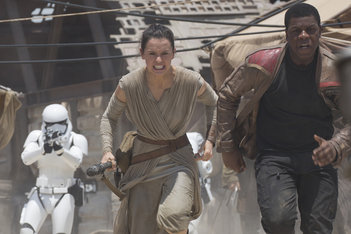 So that’s my story of the last few months! Christmas is coming, I’m getting fat – well, I can’t exercise, can I? New Year’s resolutions – lots and lots of back strengthening exercises, more writing, more fun, less illness and injury.

Currently reading: So, Anyway, by John Cleese and Monstress, by Marjorie Liu and Sana Takeda