That is not the question, because the answer, always and eternally, is to write.

Good, bad, indifferent, eye-scorchingly awful, just write. And then write some more. And more and more until you have completed your story/poem/script/narrative. Only then do you get to stop, to pause, to breathe, to re-engage with the world.

That’s what I’ve been trying to do lately, even though the world keeps coming and knocking on my door. Something writing-related is going down at the moment, which I’m not talking about until it’s finalised and REAL, but it’s exciting and I’m excited. Very.

It’s almost derailed my current WIP, and while I’m not working on it as regularly as I have been, the words are still churning out and the ideas are, I hope, still fermenting.

I got asked the other day where I got my discipline from, writing before work or even writing at lunchtime. I can’t really remember what I said, but to paraphrase it’s (a) because I did a part-time degree while working full-time so I learned how to manage my time, and (b) because I love writing.

As a teenager with one – read it, just one – friend at school, and with that friend being in one – read it, just one – of my classes, I spent most of the rest of my time in my own head. I was fifteen with a host of imaginary friends. Some of them stuck around long enough to be made into characters so now I’m never alone, and when I write they’re there with me. I mostly listen to them when it comes to character development and plot direction. They know their world better than me, after all. (I can hear the sirens on the loony-van already).

Today, Sunday, I’m refining outlines on the other two books in my fantasy trilogy. It’s to do with the thing I’m excited about and can’t tell you about yet. It’s helping me take a serious look at where my plots are going and, if necessary, argue with the relevant characters about whether they really want to do that. Some of it’s pretty grim. They’re sure, though. They’re tough, and they can handle it. Who am I to argue? After all, I’m only the bloody author. 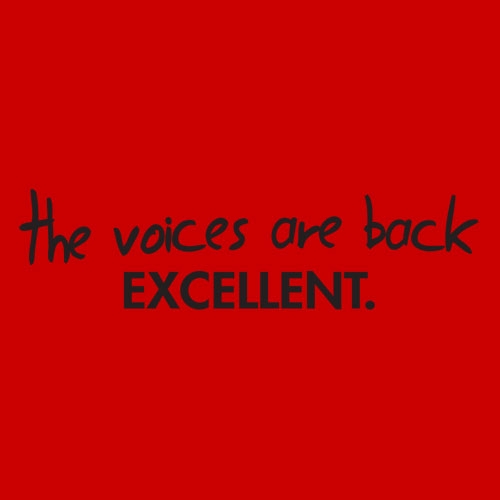 One thought on “To write or not to write…”