So, I can confirm that final edits – structural, copy, line – have now all been completed and Godblind in all its glory is back with my publishers. Aside from a final proofread before it goes to print, the book is done! Written! Finished!

Collapses in a heap.

The next step on this crazy and wildly bewildering path is ARCs – advance reader copies. Paperback versions of Godblind will now be printed and sent to selected readers, authors and reviewers for their feedback. That should be happening in February.

Of course, it means that I get to see a copy too – an infant Godblind of my very own. There may be tears. There will definitely be champagne.

I was so caught up in getting the edits in and finished to deadline that I didn’t think about what comes next – now, of course, it’s all I can think about. Cue the existential screaming.

My editor has also seen rough copies of the artwork and is mightily impressed and I’m really excited to see the concepts they’ve come up with. I’m a huge fan of Harper Voyager’s covers and still can’t quite believe I’m getting one of my own. I’m already planning the commemorative ceramic plate, quilt cover and tattoo.

And last but by no means least, Godblind is available to pre-order!

If you’d prefer to get your hands on a signed, numbered, limited-run first edition that may have sprayed edges (mmm, sprayed edges) then keep an eye out here or over at Goldsboro Books for details closer to the launch date – June.

So, what’s next? The sequel! 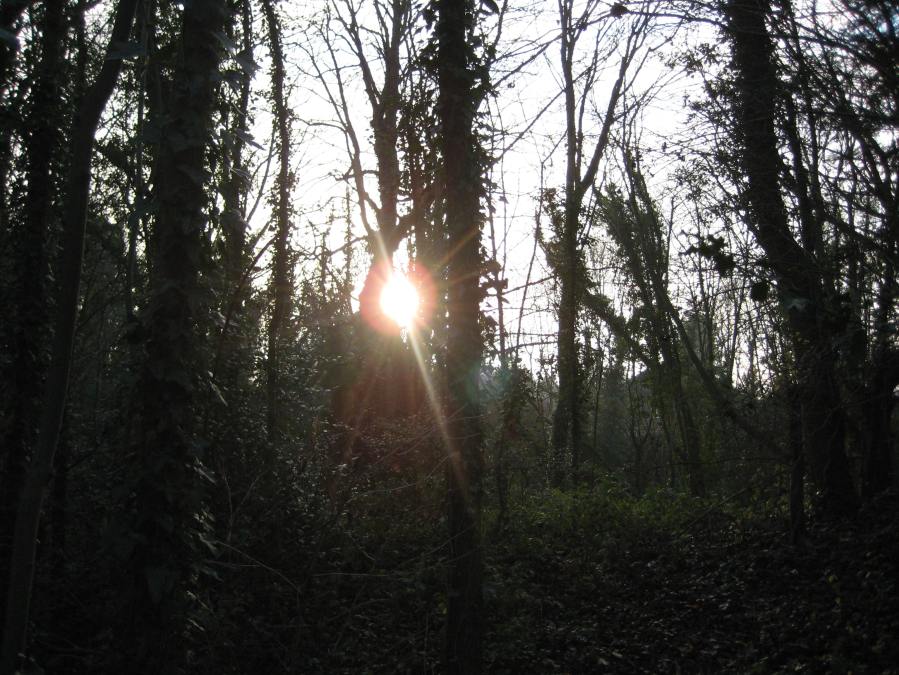 Anna Stephens a UK-based epic, gritty, fantasy author. Anna is a literature graduate, a weight lifter, a HEMA practitioner and a karateka, among other strange and nefarious pursuits and powers. She's represented by Harry Illingworth of DHH Literary Agency and sub-agented by Cameron McClure of Donald Maass Lit Agency for North America. The complete Godblind trilogy - Godblind, Darksoul and Bloodchild - is now available in all good book shops and online in the UK and Commonwealth (excluding Canada), with translated versions available - or soon to be available - in French, German, Polish, Dutch and Czech. When not writing or working, she can be found in the gym or reading or listening to rock n roll. Occasionally all three simultaneously - she's a superheroine you know. You can follow her on Twitter @AnnaSmithWrites or Goodreads and she has a Patreon for those who'd like to see monthly original fiction and detailed looks at her writing and editing process: https://www.patreon.com/join/annastephenswordseeker? View all posts by Anna Stephens

2 thoughts on “It’s the ARCs, Mr Frodo! The ARCs are coming!”