Those were the last words I wrote in my WIP yesterday before going out to tutor with The Access Project.

They’re not a line of dialogue – it’s a prompt so that when I get back to work this morning, I’ll know what needs to come next. It wasn’t a conscious decision to include an ambush at this part of the narrative – it evolved during the first half of the chapter. Everything was going too smoothly for the antagonists and their ambush of the advance scouting party was too successful. Solution? Ambush the ambushers!

It also means that I get to jump right into an action scene this morning, and that can really help galvanise my imagination so that I’m eager to write. Because I’m a little tired. I’ve been doing NaNoWriMo and hit my 50,000 word target for the month on Wednesday, while simultaneously exploring new writing avenues and plotting a short story and a novella – and worrying about my edits for Bloodchild (which are due before or just after Christmas). So for me, jumping straight into an action scene gets my adrenaline flowing and I can manage a good chunk of plot and story as a result.

It’s not always appropriate, of course – I can’t write an action scene every morning! Well, I could, but there wouldn’t be a whole lot of plot in there as well. Even Darksoul didn’t have action every day… well, okay maybe it did, but this book is not that book and learning that each book is different is not as easy as it sounds.

Speaking of Darksoul (see how cleverly I wove that in??), reviews of US ARCs are beginning to come in and are very pleasing so far. I got a starred review in Publishers Weekly which floored me, and my publishers are sending a couple more over for me to look at. North American publication is set for January 8th, and pre-orders are now open. I hope you love it!

But as I said, this WIP is not Darksoul. Nor is it Bloodchild or, indeed, Godblind. This WIP is a very different beast. Different world, different characters, different challenges. This world has magic and it has monsters. This world is challenging me in all new ways as I explore new cultures and societies, different methods of communication, and experience the joys and terrors of writing something not grounded in reality for the first time. Gods don’t count – make of that what you will.

I struggled with it a lot when I started, unsure whether it was the correct road to travel, but I’m really glad I stuck with it as it’s racing along nicely now. Some of that, I will admit, is because we’re gearing up to conflict and I am most comfortable writing conflict – I don’t know why, but it seems to be what I’m good at. Be that as it may, the deeper we get into this world and these characters and their peculiar challenges and abilities, the more I’m starting to believe I’ve crafted something with potential.

The urge to write something different was about as strong as the urge to stay with the familiar, to write another Godblind trilogy, and on reflection I’m really pleased I didn’t. I love that universe and those characters with all my heart, but I needed to prove to myself that I could write something else too. And I think I’ve done that. A dear friend told me it was time to flex my writing muscles, and hopefully that’s what I’m doing.

This new-found confidence should come as a relief to certain people on whom I’ve been dumping all my writing insecurities for the last six weeks – with luck you won’t hear any more of that until Bloodchild edits come back!! But after scrapping the first 70,000 words of this WIP at the start of October and going into a small spiral of self-doubt, I’ve worked my way out of it and, gods willing, should hit 100,000 words over the weekend. I had originally planned on finishing the draft by Christmas, then was convinced I’d never manage it because I was having to start from the beginning again. Now, I’m hopeful to get it finished by Christmas! That’s the plan, though the plot arc is … fluid at the moment, shall we say. And of course, it depends on whether edits come back – always prioritise the contracted book, not the one you hope to sell!

But the aim is to leapfrog the two books – WIP, edits, WIP, edits – until both are done. My poor agent Harry will be getting a draft of a new book and me being all ‘I’m in edits’ hysterical around the same time – I’m sure he’ll love that. But with my contract concluding in 2019 with Bloodchild’s publication, I have to have a new book/series ready to sell as soon as possible. I talked more about the peculiar idea of writing with money in mind in a previous post.

So yeah, I won NaNoWriMo and if I can keep up the same writing pace – or better – until Christmas, I should have a finished draft of a new book to send off to my agent. Then I just have to figure out the full narrative arc for the sequel(s) and then go through the harrowing nonsense of being out on submission again.

And you know what? I wouldn’t have it any other way. 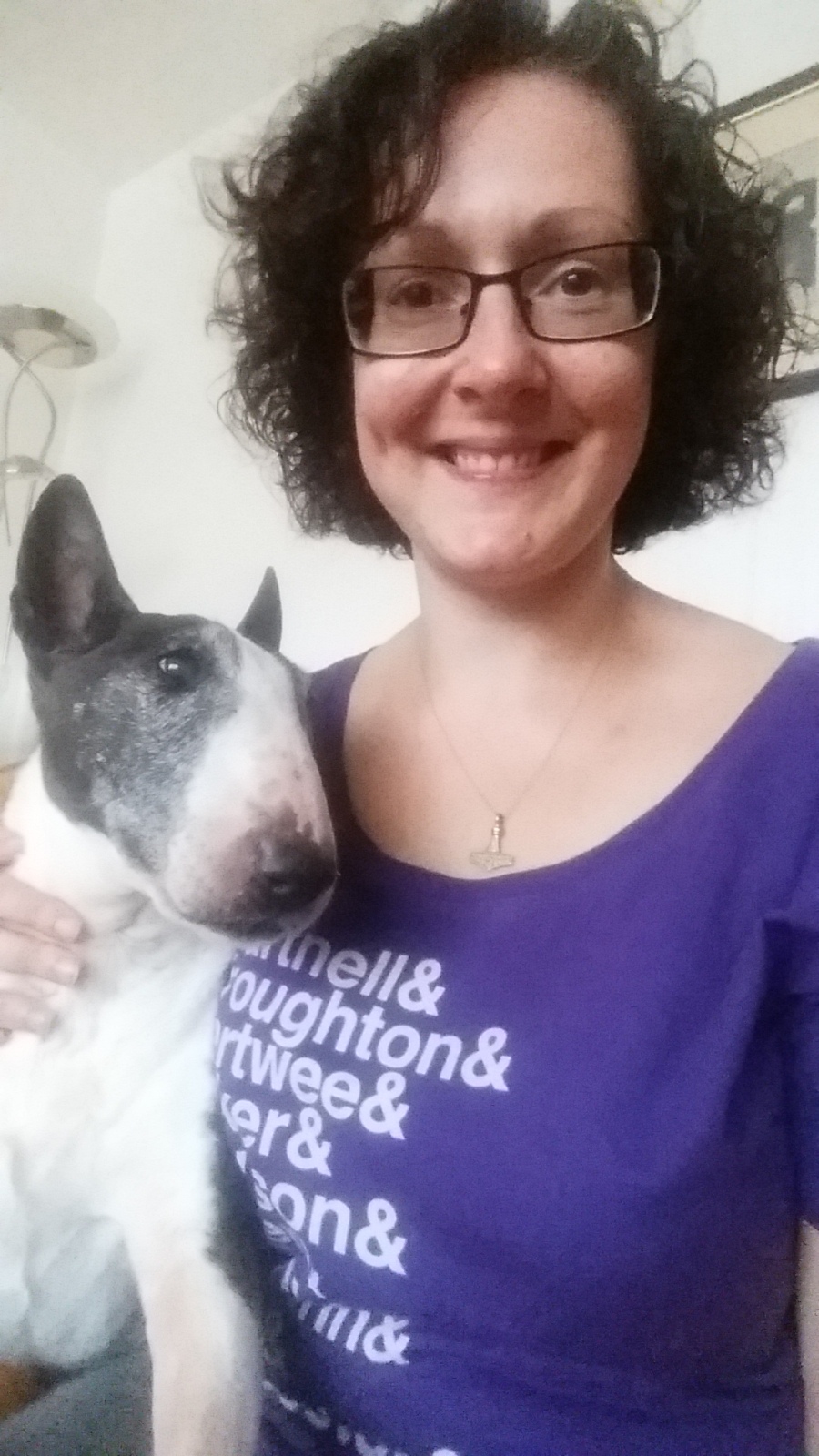 Currently watching: Doctor Who (YESSSS); She-Ra and the princesses of power (OMG so cute)