What can I say? The day has arrived and my debut trilogy is now published. Cue the Frodo Baggins in Mount Doom “it’s done, it’s over” speech.

Three books, when just seeing one in print had been my goal and dream for all of my adult life and probably longer.

400,000 words published, give or take, though at least that many again in drafts and edits and rewrites. All  of which I still have, somewhere. Even – especially – the bad ones.

Three learning curves, one far steeper than the others, to get to this point and for which I am deeply grateful. I hope never to forget the pain and accomplishment of those lessons. Especially because I’ll have to relearn them again – and they were tough.

3 million tears – of sadness, of joy, of frustration, of terror, of exhaustion, of pride.

One husband – who never stopped believing and never will, even when I drive him crazy. I love you.

One group of Warrior Queens – I love you, too.

One military tactician who made all the fights fightier and the battles coherent. Yeah yeah, love you as well.

One family – thank you for everything. Also with the love.

One tribe – the geekiest, friendliest, most supportive and welcoming bunch of nerds I’ve ever had the pleasure to hang out with. You’re a big part of why I do what I do.

One tearful author signing off – for now – and hoping to be back with news of new worlds and new books and new challenges to come. 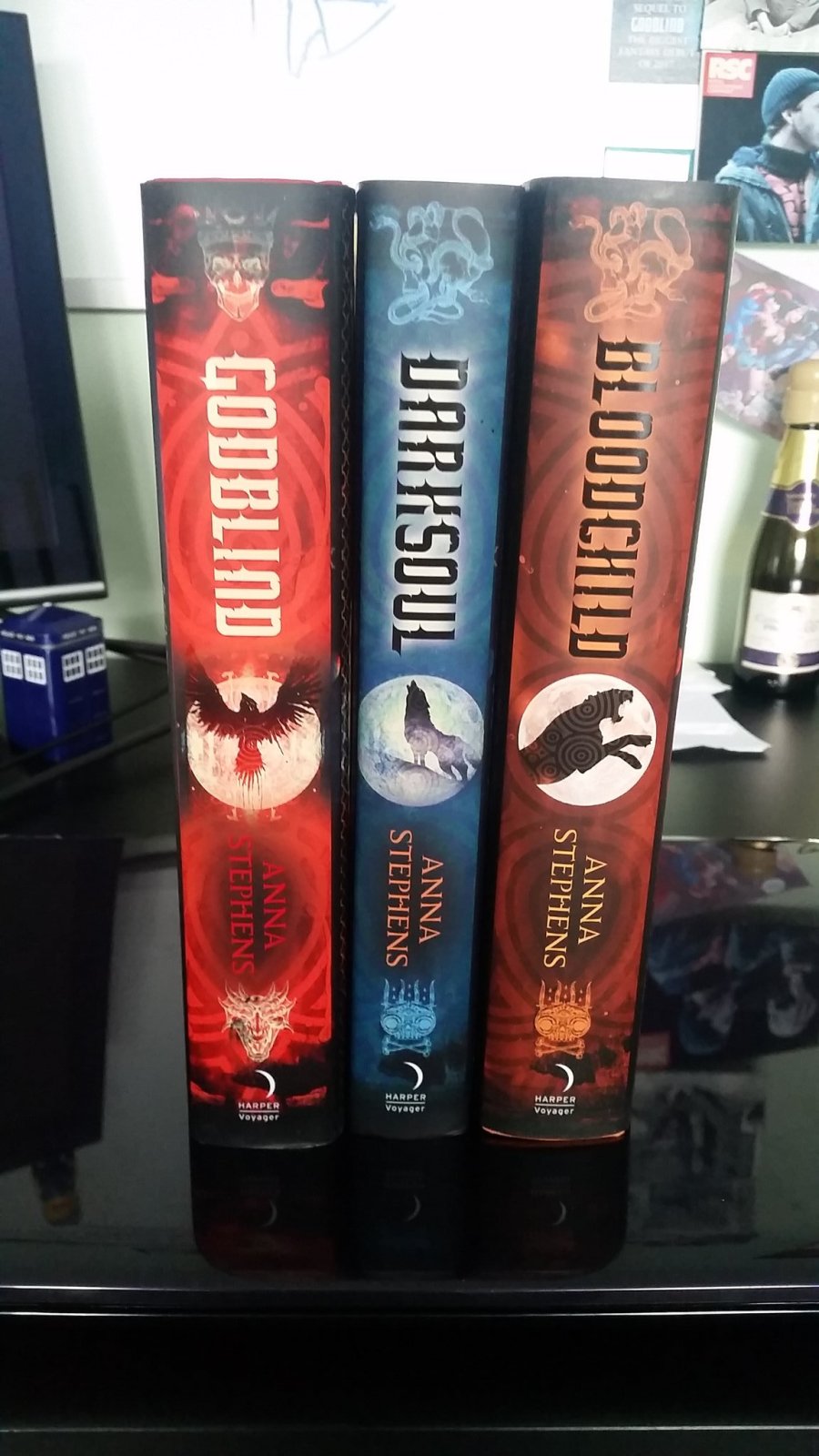